The 10 most effective ways of losing weight and why it’s more bad news for Bake Off fans!

Weighing yourself every day is the most effective way to diet, according to a new survey.

Switching off TV cookery shows like The Great British Bake Off is the second best weight loss trick. The Great British Bake Off is a hugely popular show, and therefore a perfect peg on which to hang your PR story, hiding your advert behind what looks like a piece of commentary on trends regarding one of the biggest cultural touchpoints of the current TV schedule. But seasoned Bad PR spotters will note the classic, tell-tale signs of PR, not least in paragraph five:

The results come from a new poll of 1,000 dieters by weight loss firm Forza Supplements to find the ten most effective ways to lose weight.

So while this may seem like a story on the Bake Off, it’s little more than a reminder by a producer of diet supplements that diets are important, because we all need to find ways to stay slim, and if you don’t want to give up your favourite TV shows in order to stay in shape, perhaps there’s a chemical solution that Forza can sell you.

Or to put it even more explicitly:

Forza Supplements managing director Lee Smith said: ‘We all think we know the secret to effective dieting, so we thought it would be useful to find the ten tips that really do work.

‘It is interesting how destructive popular TV cookery shows like The Great British Bake Off can be to regular diets.

‘It’s watched by more than 11 million people a week and it is inevitable they are going to want to try one of those highly calorific recipes at the weekend.

‘Dieting is incredibly difficult and people struggling to lose weight need help – it is why diet products like ours have never so popular.’

What’s your heart’s REAL age? Take this test to find out, as doctors warn most of us are old before our time…

Many of us claim to feel young at heart when the reality could, in fact, be quite the opposite.
Experts have revealed the ‘heart age’ of someone is, on average, more than three years older than their actual age and can vary by years – depending on the job they do.

A new study has found people working in manual labour have the worst heart health, while teachers and those working in the medical profession have the best.

So should you be worried about your heart and what can you do to improve its health? Do you feel you’re getting old before your time? Are you worried that, as this article suggests, your heart might be on its last ventricles, ready to pop, and you’d never even know it? Do you fear your own mortality and feel the icy hand of death on your shoulder? If so, I can assure you that that’s in no way precisely what the company behind this article wanted:

The global research was carried out by Bupa and the World Heart Federation with more than 8,000 consumers completing a heart age check.

Glad to know Bupa are looking out for us, in ways which might just-about scaremonger Daily Mail readers into taking out private insurance. The stress of this long, hard look at our own mortality is enough to force us to an early grave… 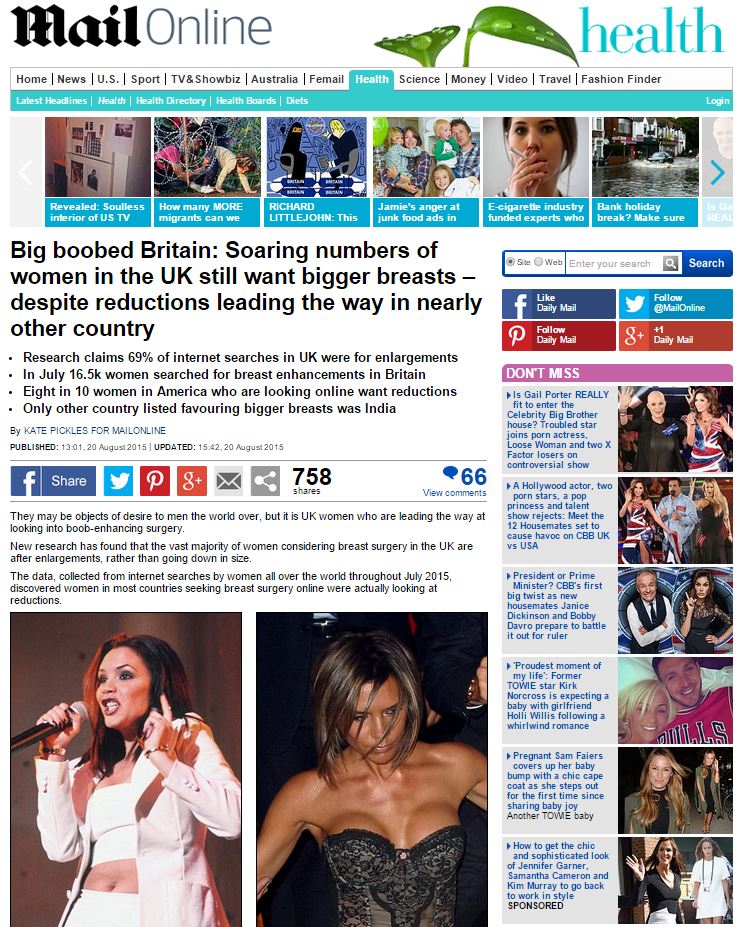 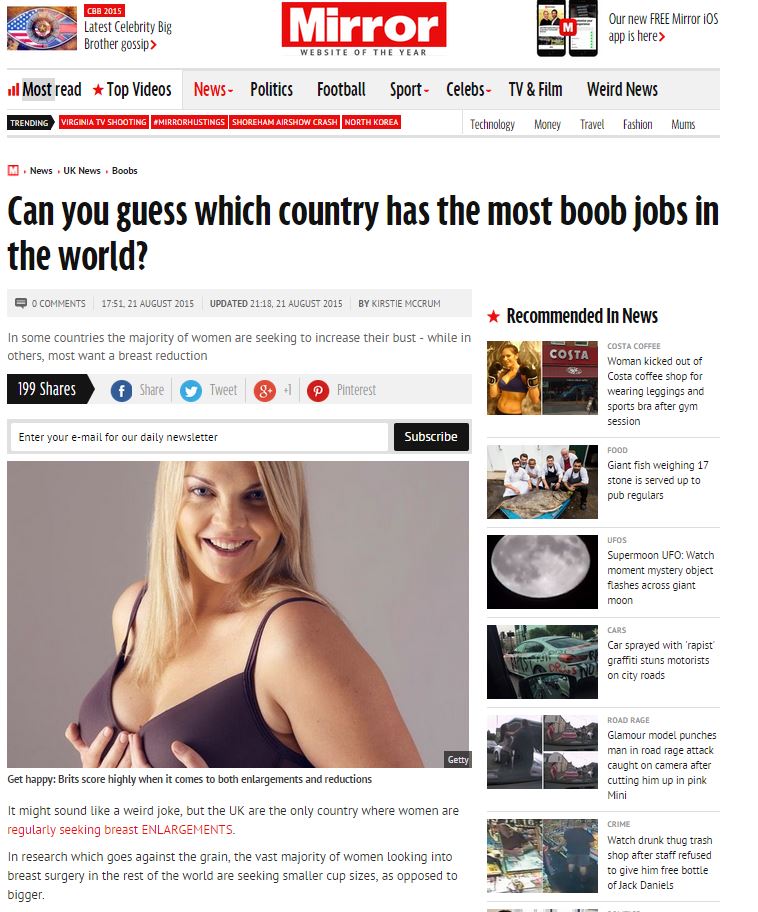 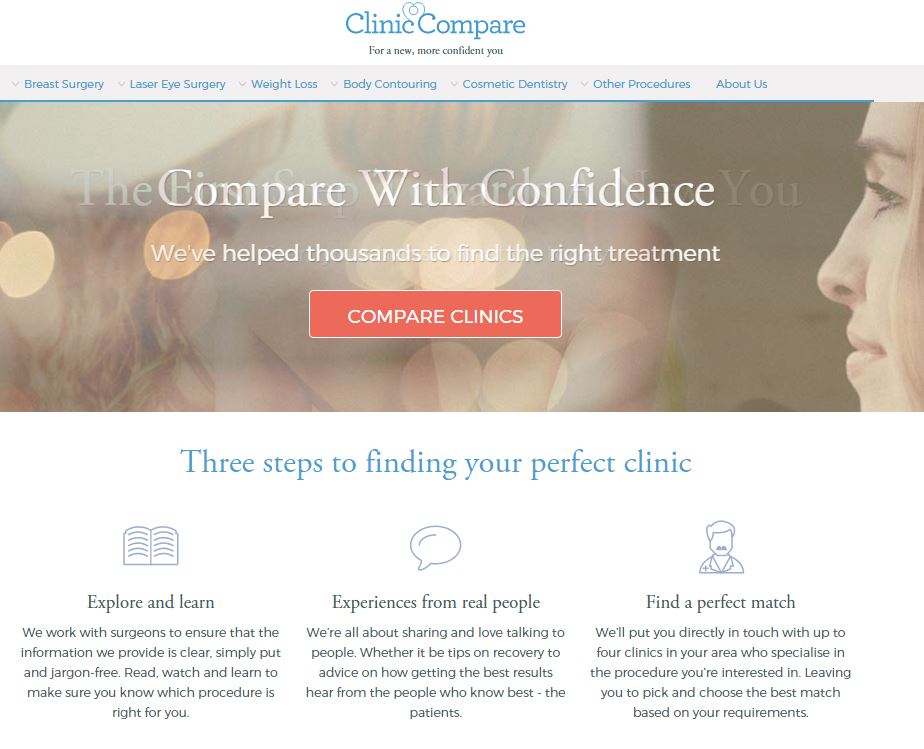