SCOTS spend almost £30 million a year in coffee shops – or £80,000 a day – with some caffeine fans admitting to forking out hundreds of pounds for their morning latte or cappuccino every year. 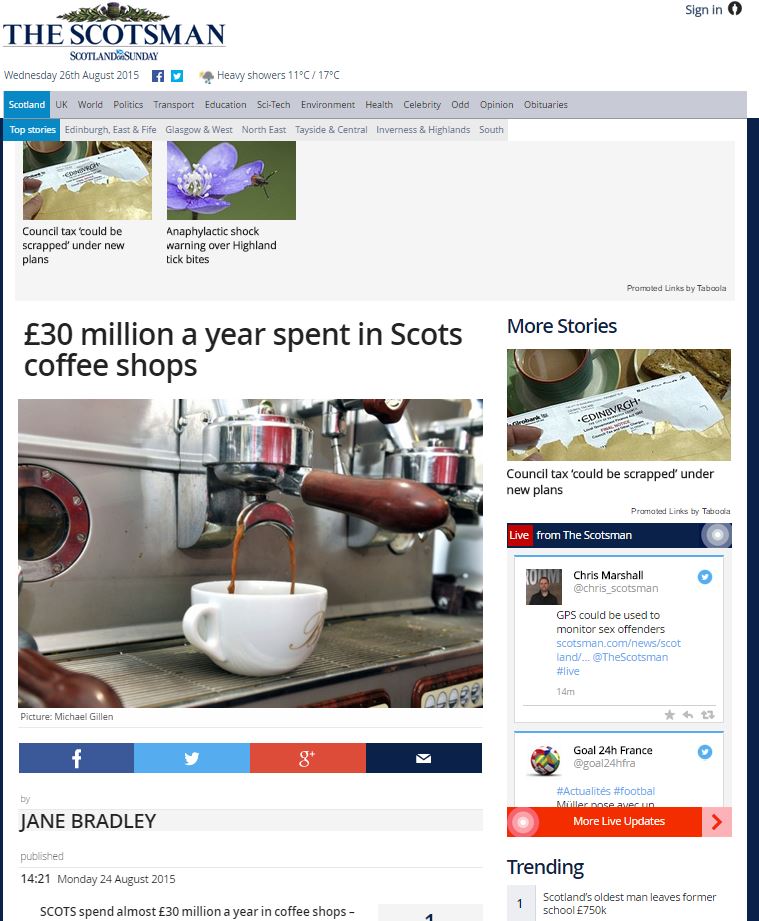 Stereotype-defying news in the Scotsman earlier this week, reporting on the finding that coffee culture has become so popular in Scotland that it’s now worth £30 million.

While it’s undeniable that coffee shops have boomed over the last couple of decades, it would be worth examining how the £30m figure was reached – was it derived from examining the accounts and financial statements of the biggest coffee outlets in Scotland? Not quite…

Almost one in ten surveyed says they make between five and ten monthly coffee shop visits, making their minimum spend around £220 per year.

The survey consisted of asking some people to try to remember how much coffee they buy – and that’s assuming the poll was fairly conducted and without any leading questions, which is often an overly-generous assumption to make. If that weren’t enough to raise questions of the methodology, the Herald Scotland elaborates further:

Conducted by OnePoll, 635 adults in Scotland were surveyed, with the study based on the £2.45 average price for a medium cappuccino or latte.

Our old friends at OnePoll, then. Forgive me for requiring a little more convincing. Plus, if we want any further reason to question the findings, it’s always worth looking at the company who commissioned the opinion poll:

Thinkmoney is a personal finance service, which sells itself on helping people make savings and analyse how much they’re spending, so they’re well-placed to benefit from suggesting to people that little spends add up to large amounts. 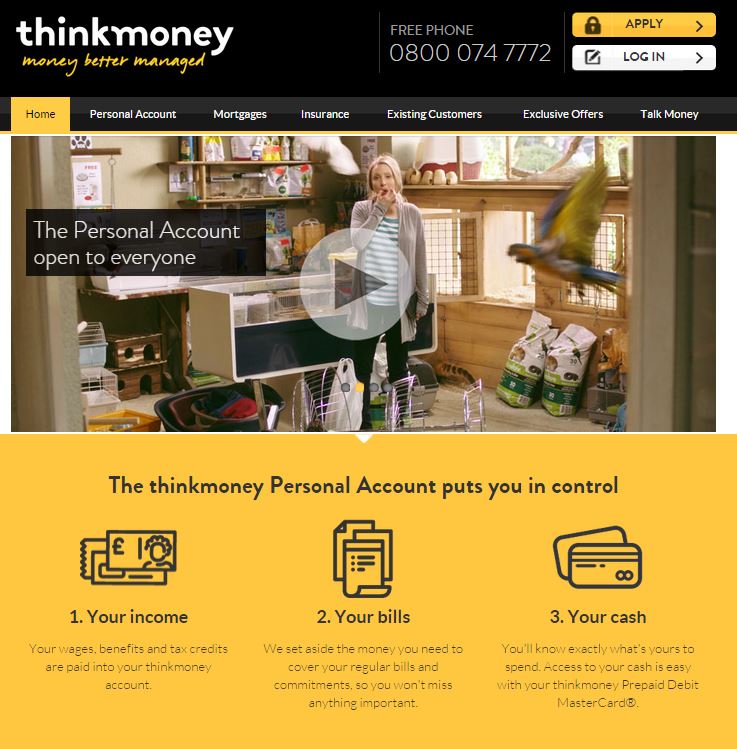 As ever, the ubiquitous spokesperson quote helps to seal the deal:

Ian Williams, spokesman for thinkmoney, said: “It’s easy to let small costs like takeaway coffees slip under the radar, so seeing how much we spend as a nation is quite eye-opening. Of course, a latte or a piece of flapjack won’t break the bank, but we just need to be careful not to let them burn too much of a hole in our pockets. I think a lot of people would be surprised to find out what their annual spend really adds up to.”